Is Poland an EU success story?

Poland is still seen by many as the poor man of Europe and Polish migrant workers are often at the receiving end of discrimination in many EU states. However, The Federation of International Employers (FEDEE) discusses how Poland is an EU success story for others to follow – in direct contrast to the UK, where living standards have been falling.

Average earnings have been rising in most EU states, but real living standards have been rising at a slower rate because of price inflation. If we take the last decade for which reliable data exists – 2007 to 2017 – then average earnings in Germany have risen by 26.2%, but just 12.4% in real terms after price changes are factored in. However, the most surprising changes lie in the contrast between two other large EU countries – Poland and the UK.

“The truth, perhaps, exists in the fact that Britain was on a headlong Brexit course long before the actual referendum took place. Island nations are often insular and tend to blame foreigners for their woes. Stripped by itself of empire, Britain has never truly worked out what kind of national economy it is. This is illustrated very clearly by the fact that British engineering skills are deeply respected the world over – as evidenced by its thriving aerospace sector and even its centres of excellence in F1 car development. Yet its manufacturing sector is small and less automated compared to Germany and even France. Where it should be strong, it is weak and where it should be at the forefront of export trade with its EU neighbours… it is hiding somewhere down the leafless backlanes of Croydon common.”

For further information please contact Valentina Christodoulidou, FedEE Press Officer at the Press Office in London through press@fedee.com or telephone her on 0044 203 608 4412

Tax, regulation and the shadow economy 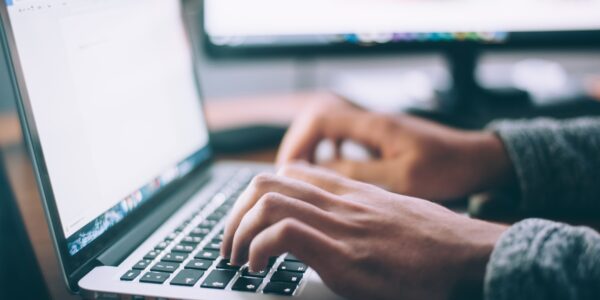