Hephzi Pemberton, founder and CEO of Equality Group, discusses the implications on young people of underrepresentation of BAME academic staff, and unequal pay.

Research by the University and College Union finds that black and minority ethnic (BAME) academic staff at UK universities are paid less than their white counterparts. They are also considerably less likely to hold the most senior jobs. The data demonstrated a pay gap of 9% for BAME staff, compared with their white colleagues, and a 14% gap for black staff. The research found that 84% of academic staff in UK higher education and 93% of university professors were white.

White academic staff take home an average of just over £49,000 a year, while black academic staff average just over £42,000. The UCU research, based on analysis of the 2017-18 Higher Education Statistics Agency staff record, confirmed that British universities continued to make slow progress promoting black and other minority ethnic staff to senior positions and ensure pay equality.

The lack of BME academic staff, particularly in senior roles, is seen as a major problem by many BME students. UCAS figures reveal that, as of 12 September, 33,730 black UK students had been accepted onto degree courses at British universities and colleges, meaning black students made up 7.9% of acceptances across the country in total.

This isn’t just an issue in academia but also in business as 59% of the BAME workforce aspire to be on the board, but only 2% make it. Equality Group share insights from their research that highlights the fact that, whilst improvements are being made to promote BAME equality at university and beyond, people of ethnic minorities are still faced with additional challenges when securing a board-level job.

Lack of BAME representation within business and its repercussions:
Half of the respondents noted that they had no professional role models of their ethnic profile within the UK’s professional landscape – unsurprising given that the FTSE recently noted that there are less than 100 ethnic minority Directors across all upper-echelon professionals in the UK’s largest 100 companies. This suggests that the relative absence of professional role models for the BAME community is a key contributor to the underrepresentation of ethnic minorities in managerial positions across the UK workforce.

Hephzi Pemberton, Founder of Equality Group, provides the following commentary:
“Our research indicates that young BAME students have significant levels of professional aspiration, supported by an educational infrastructure, that should, in theory, enable them to excel within their chosen professional careers. This is however far from the reality when assessing the UK’s BAME representation at senior management, board and director level.

“It is a shocking reality that in 2019, the workplace does not nurture or support BAME talent in a manner that reflects the undeniable aspirations prominent in this community. As a society of business leaders, decision-makers, professionals and commentators, we have an obligation to ensure that intention is met with action to ensure the UK’s workforce – in its entirety – has access to a democratised career ladder that promotes inclusion for all at every level.”

For more information on the Equality Group, you can visit their website here 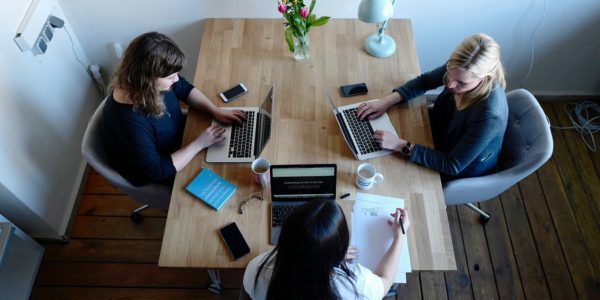 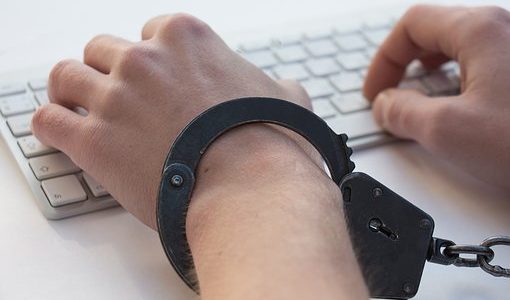 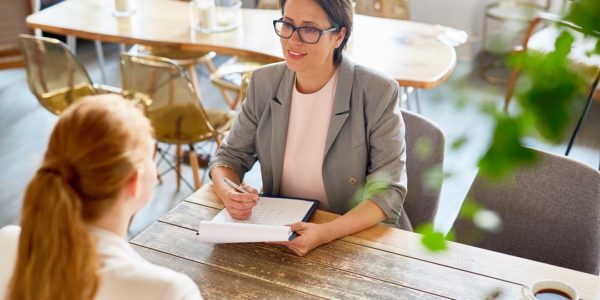 Webinar: Why should my business bother with HR? 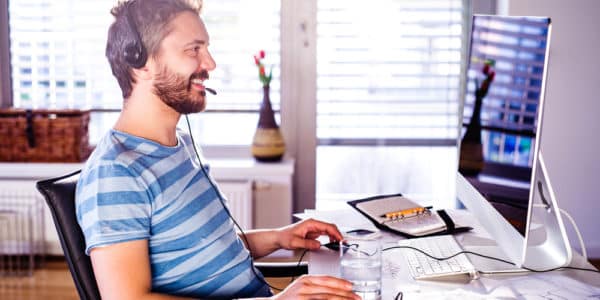 6 Tips to Stay Motivated When Working from Home