New research carried out by personalised pillows, nanu, has found that 51 per cent of East Anglian parents have shared a bed with more than one of their kids, leaving mums and dads feeling tired and restless. The findings show that the average British parent spends at least one night a week sleeping somewhere other than their own bed because their children climb into bed with them, with 63 per cent of mums and dads sleeping on the sofa in order to get a better night’s rest.

Sleep specialist nanu surveyed UK mothers and fathers* to understand how parenthood affects the nation’s bedtime routines – and from the results it’s clear that these routines are entirely flexible, with 1.29m parents spending as many as three nights a week in a different bed to their own.

Of those polled, seven per cent have a child that comes into their bed after failing to fall asleep in their own room every night each week. This bed swapping means 38 per cent of parents spend an average of 1.5 nights each week in a different bed to their partner as they make room for their offspring. The average parent who was surveyed spends two nights a week in bed with their child rather than a significant other.

45 per cent of parents end up regularly sharing their bed with more than one of their children at once and 27 per cent have been tucked up with three of their kids.

Surprisingly, 8 per cent of the nation’s parents aren’t falling asleep in a bed at all; instead, they’re nodding off in the car or on the sofa between five and seven nights a week.

This disordered sleep is seemingly stressing out mums and dads throughout the land. Almost half of those surveyed state that their bedtime routine makes them feel like a bad parent and 30 per cent worry that their family’s sleeping arrangements are negatively affecting their own health. Thirteen per cent of those polled worry that their nightly routine has negative implications for their child or children’s wellbeing.

Jamie Moryoussef, spokesperson for nanu, commented: “Sleep – or lack thereof – is something all parents can relate to and I’m sure many mums and dads seeing this research will empathise with the bed swapping that’s taking place in the typical British family home.  Our study also found that many parents are beating themselves up when it comes to bedtime routines. Stress is no aid for sleep, so we recommend mums and dads giving themselves a break and trying not to worry, as there’s no such thing as the perfect evening routine.

“Creating a comfortable sleep environment and being patient should see each child eventually nod off in their own room, meaning parents can finally get their ideal night’s rest in the sanctuary that is their own bed.”

Nanu is a sleep specialist which creates personalised, eco-friendly pillows and duvets that help Brits get the best night’s sleep possible, wherever it may be that they fall asleep. For more information, please visit nanusleep.co.uk. 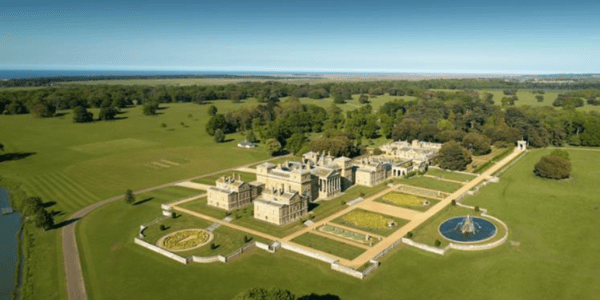 Contributed by Festival Of Sport 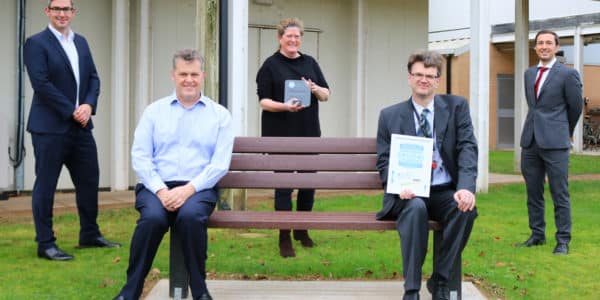