How does the annual Christmas Party affect productivity?

In a recent poll, 65% of staff attending their work Christmas party said they had less than five hours sleep on the night, and felt the sleep they did get was low quality. 80% of those who went to work the next day said they were less productive, spending most of the day wishing they were back in bed.

To show you exactly how your body reacts after the big night out, Benson for Beds have  taken an in-depth look at the 24-hour aftermath of a typical Christmas party, analysing the toll it takes on your brain, body and sleep.

How does the booze affect your sleep?

Sleep deprivation affects emotional, physical and mental wellbeing. It also decreases the amount of REM sleep you get during the night, which is vital for cognitive health. During REM sleep, you subconsciously process the thoughts and memories that may be bothering you, and resolve anything anxiety or guilt. If you don’t get enough REM sleep, when you wake up, these thoughts and feelings sit at the front of your mind, still needing to be processed. This means if you happen to feel uneasy the day after a Christmas party –  it could be due to lack of REM sleep, rather than something you did.

When you are sleep-deprived, you also miss out on slow-wave sleep, the stage responsible for restoring and repairing muscles and body tissue. As a result, your muscles ache more and you may get exhausted easily. So, if you feel achy the day after a party, it might not just be from the dancing you did.

Throw alcohol into this mix, and you’ve created a cocktail of sleep stress, as this too will affect your quality of shut-eye.

Whilst alcohol initially has a sedative effect, and will send you to sleep quickly, it will also disturb your REM sleep in the same way during the second half of the night.

Throughout December, employees are around 10-20% less productive than any other month, focusing on festivities rather than work. Exhaustion, lack of motivation, and feeling hungover are amongst the main reasons for reduced productivity in the run up to Christmas. A lack of sleep has a similar effect to being drunk, as studies show your response time is 50% slower when you’re heavily sleep-deprived. 80% of those surveyed said they would much rather be spending the day in bed, adding that work was amongst the last places they wanted to be.

Thankfully, by getting a good night’s sleep and cutting down on the weeknight fizz, you can avoid this sleepless state, and power through your day with ease.

So what’s the best way improve productivity after the Christmas Party?

If you know you’re going to be out late, try to halt the sugary foods and drinks a few hours before going to bed. This will give your body a chance to burn them off, giving you a better chance of a good night’s sleep. You need six to eight hours sleep in order to function properly the next day, so if you get up at 7am it could be a good idea to leave before midnight. So set yourself a strict curfew. If you’re tired, you’re more likely to crave carbohydrates and fatty foods. Whilst these foods will provide a quick energy boost, you’ll feel a huge crash shortly after. Instead, try a thin vegetable-based broth for vitamins and minerals, which can top up depleted resources whilst being easy to digest. Foods high in healthy fats are also great for energy – such as avocado and nuts.

When you do finally recover from the Christmas party, be sure to get a solid eight hours of sleep. A comfortable mattress plays an important role on sleep quality, and Benson for Beds offer a wide range of beds and mattresses, helping you get each one of those 40 winks. 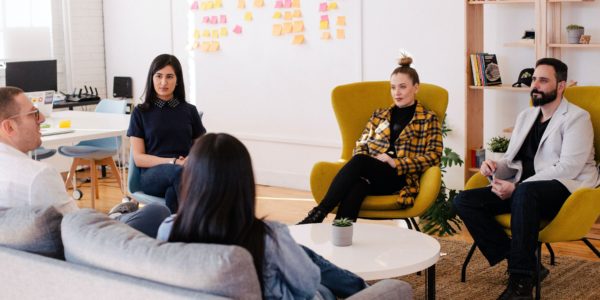 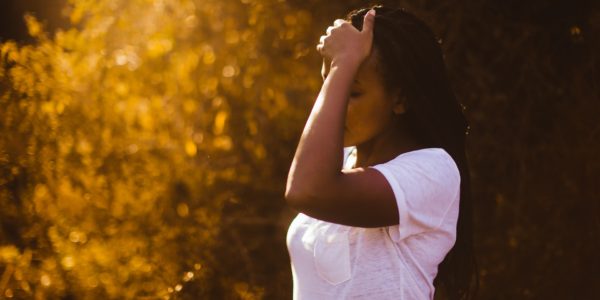 Contributed by Future You Cambs