Research by tradesperson comparison site HaMuch.com has looked at homeowners across the nation to see where people are better-off buying in order to upsize – or where it’s more cost-effective to fork out for a DIY ‘upsize’ extension.

HaMuch.com looked at the price of a DIY loft conversion of varying sizes to find the average cost across Britain. HaMuch then looked at how this compared to the average cost of upsizing from a two bed home to a three bed home, highlighting the areas where it was cheaper to stay put, and cheaper to uproot and move.

Looking on a local level, it would cost more in 95.5% of areas in Britain to upsize to a larger home than it would to add a loft conversion in your existing home.

The most expensive area to upsize rather than renovate is the City of London where the cost of moving from a two to a three bed is an additional £2m compared to £38k for a loft extension, a difference of £1,967,333. Westminster, Kensington and Chelsea, Camden and Hammersmith are also amongst some of biggest price differences between upsizing and renovating.

Outside of London, it costs £219,982 to upsize by just one room to a three bed home in Elmbridge; with Windsor and Maidenhead, Chiltern, Mole Valley and Three Rivers also amongst some of the most expensive when compared to the cost of a loft extension.

But renovating isn’t always the most cost-effective method of achieving more space at home and as already mentioned, it cost less to upsize to a new house in 4.5% of British areas.

With the cost of moving from a two to a three bed hitting just £3,679, it’s £34,503 cheaper to upsize in Selby than it is to renovate your loft into a third room.

Middlesbrough is also cheaper with upsizing costing just £4,091, £34,091 cheaper than a loft extension. Bradford, Caerphilly and Blackpool also rank as some of the most affordable areas when opting to upsize over renovating – between £13-19,000 cheaper.

“A loft extension or other similar renovation can not only add space to your home, but it can also add some serious value.

Three bed homes are often the most sought after for growing families and as a result, the price difference between a two and three bed home can take a notable step up.

However, it may be much more cost-effect to add a third room to your existing home than it is to upsize and buy a bigger house. Not only will this provide you with the additional room you need, but it could also result in a much greater return if you do come to sell.

As always, shopping around for the most affordable and professional quote is the best way to maximise this property profit margin and while the cost of this work will differ across the nation, it should come in much cheaper than the cost of moving for the majority.”

If you are thinking about renovating and home improvements the HaMuch site allows comparison of tradespeoples prices in your area. 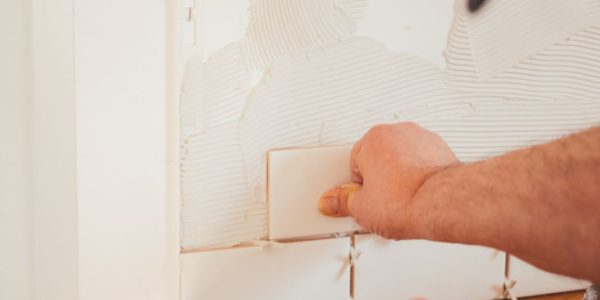 Adding value to your home? The basics still pack the biggest price punch 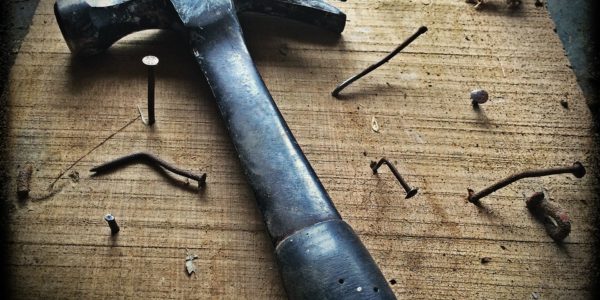 DON’T Do It Yourself: The DIY disasters that could cost you thousands to put right 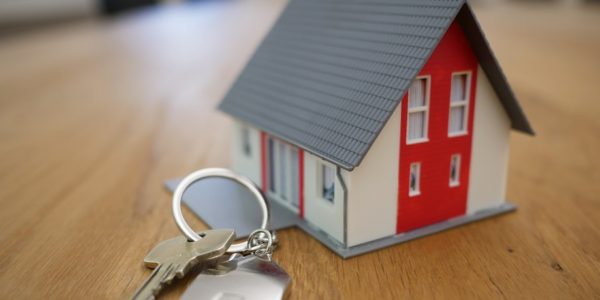 Can online estate agents recover from the damage caused by COVID-19? 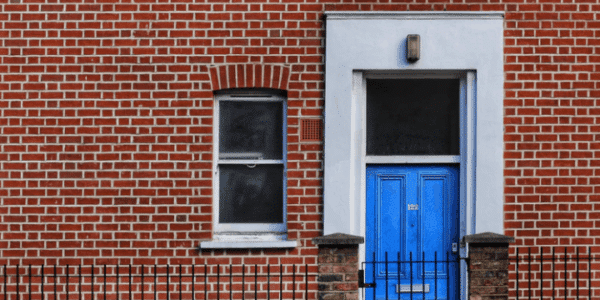