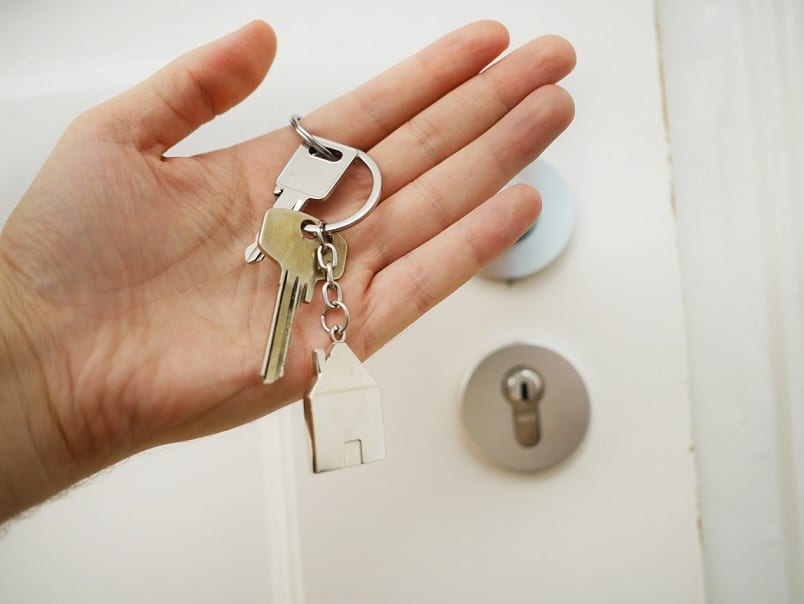 In the UK, patterns of home ownership have significantly changed over the last decade. Private renting has doubled in the last 20 years, and growing numbers of Brits across the age spectrum are renting homes for longer periods than their parents ever did.

However despite an entire generation being defined by how out of reach home ownership is, Share to Buy have collated research that shows most Britons still favour buying over renting, with over half ranking home ownership as their number one top life goal.

Can the Home Ownership Dream be Saved?

According to a Santander survey of would-be first-time buyers, 9 in 10 aspire to own their own home one day with the top life goals ranked in order of importance are:

When asked why owning a home is such a crucial life goal, 56% of respondents said it was for a sense of security, while 36% see it as something to pass on to their children. Another 36% say owning is more affordable than renting.

According to a Share to Buy survey of 1000 six- to ten-year-olds, the British home ownership dream starts young, with three-quarters of youngsters saying they’d like to purchase a property when they’re older, and over half hoping to do so before the age of 30.

But the reality of home ownership is a lot more challenging.  For Londoners, where the demand for homes is higher than what’s available, research shows:

Although home ownership challenges are particularly acute for middle-income earners, individual buyers and those unable to turn to the ‘bank of mum and dad’.

The gender gap is also prevalent as research shows men have saved twice as much as women towards a deposit (11,660 compared to £5,620) while just over one in three men (35%) and nearly half of all women (48%) have not saved anything at all.

Taking the Leap onto the Property Ladder

With so many potential first-time buyers aspiring to step onto the property ladder and the home ownership dream alive, taking the leap brings its challenges. These are the top three obstacles:

Around 30% of would-be first-time buyers find the biggest challenge to be raising a deposit, and with the average actual deposit being £44,000, middle-income earners and those with no access to family wealth are impacted most.

Several factors come into play when considering cashflow as a barrier to home ownership, with many first-timers struggling to buy a property with their existing credit rating, or not having any existing family wealth to tap into.

Around 11% of Brits are unable to afford a home in their preferred area, while 6% struggle to borrow enough money from mortgage lenders for the property they want to buy.

First-time buyers face several barriers to owning a property, but with some assistance, many believe the hurdles can be lessened. 37% say the Help to Buy scheme should be extended beyond 2023, 35% say rent prices should be capped, and 33% say stamp duty should be cut to all homes under £500,000. In addition, 13% of people want the number of Shared Ownership properties to increase.

Nick Lieb, Head of Operations at Share to Buy, comments:

“With prices on the open market skyrocketing, it is becoming increasingly difficult for first-time buyers to get onto the property ladder. Affordable home ownership schemes, such as Shared Ownership, are providing an alternative route onto the ladder for thousands of buyers up and down the country; often requiring much lower deposits than buying outright.” 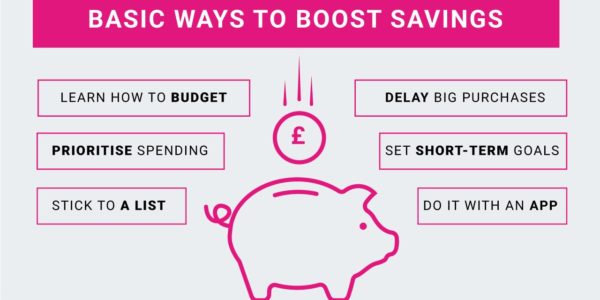 Just What Does the Average Brit’s Disposable Income Look Like....? 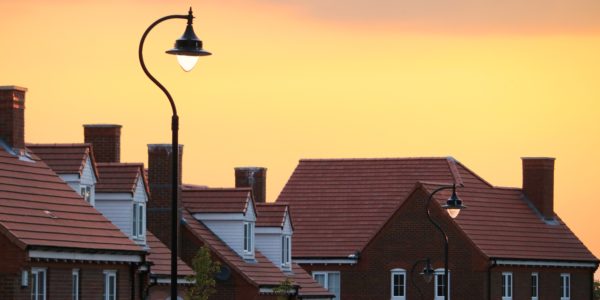 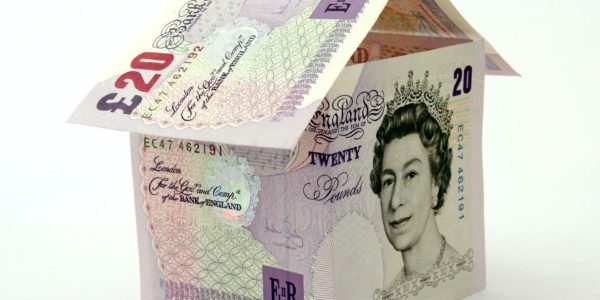