Interest in co-working spaces has almost doubled over the past five years, with flexible workspace now accounting for 7% of total office space in the UK, according to a new report by Instant Offices.

As focus shifts from a ‘business first’ mentality to creating the perfect work-life balance, the UK Flexible Workspace report from Instant Offices investigates the popularity of flexible working and co-working solutions ahead and where this growing trend will go in the future.

No longer primarily for startups, freelancers or businesses with lower headcount, the flexible office market, or ‘co-working space’ continues to grow outside of the core city as the industry becomes normalised in the sector, with the focus being more north of the river, in traditionally higher value areas.

Focus Shifts Away from London As Companies Prioritise Secondary Cities

Although London has previously been the primary focus for co-working space companies, there has been a heavy shift in attention to cities such as Edinburgh, Cambridge and Birmingham, who have all seen an increase in emphasis as demand continues to grow.

The Future of Flexible Working and Co-Working

Brexit uncertainty has left businesses unsure about how to proceed. Research from Instant Offices reveals 70% of small companies have no strategic plan for Brexit while on a fifth have a positive attitude towards Britain leaving the EU. Nonetheless, the demand for flexible working and co-working spaces has steadily increased over the last five years and continues to rise. Over the previous six months, the flex space market has grown 7%, now amounting to more than 85 million square feet of the UK office market.

John Williams, CMO at The Instant Group says; “It has been a remarkable year for flex space. In line with our predictions from 2018’s report, we are seeing a proliferation of choice, with client demand forcing operators and landlords to aggressively evolve their models to differentiate and specialise. Now that commercial real estate as a whole has started to wake up to the needs of the end-user, the sector will have to become smarter at finding and using big sets of data to assess in detail where this demand is coming from and how it is going to change over time.”

For information on other regions around the world, as well as the full report, please visit here.

How to 'switch Off' work during the festive season

Why workplace diversity is still a challenge today 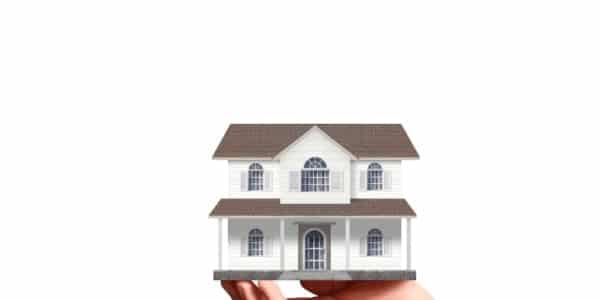 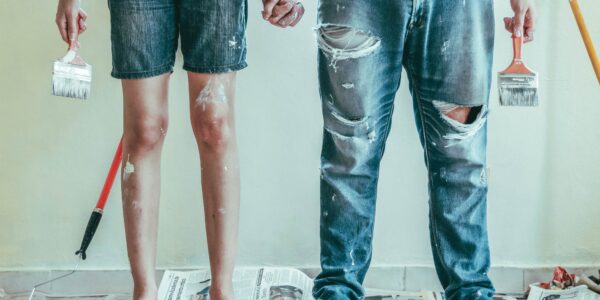 Contributed by Compare the market