We can’t say it enough but now is not the time to be cancelling your marketing plans – it’s the time to get clever with what you’re doing….

….We’ve compiled some examples of simple marketing ploys that have reaped big rewards.

Back in 1998 Malone, purveyor of perfumes, candles and bath oils, arrived in New York City with 1,000 bags and product but no marketing budget to promote her concession at department store Bergdorf Goodman. Her solution? To contact 50 people she knew and ask them to ‘walk the dogs’ – the term she coined for leaving their homes in NYs fashionable districts – carrying one of her now iconic paper bags.

“The bags started to be recognised in really savvy parts of New York City, so when we opened the store people thought there was already a store somewhere. There wasn’t. There were empty bags wandering around New York City”.

Make your customers work for you…..

Even the most established, international brands refer to simple solutions and Coca Cola is no exception. Harnessing the power of social media, they used personalisation to get everyone talking about their brand with their ‘Share a Coke’ campaign. Launching the campaign in Australia they put the 150 most common names on bottles and encouraged people to share a coke with people with those names and post to social media.

The campaign went viral resulting in sales of 250 million bottles and cans – the equivalent to just over 10 for every person in Australia.

Missguided is best known as a pioneer of ‘fast fashion’ launching 150 to 200 new products on its website every week. But for the first 6 months of its existence everything from website design, product buying, photography to customer care was done by owner Nitin Passi.

“In the early days, it was a big learning curve. I didn’t know much about e-commerce so I just had to jump into the deep end and just test everything.” Nitin has commented.

In 2016 Nitin launched a guerrilla marketing campaign which involved ‘wrapping’ his sportscar in pink Missguided branding with Pamela Anderson on the bonnet. Adopting the hashtag #pamborghini. The stunt achieved 25million shares on social media, and was featured in national press! A great return on the cost of wrapping.

Starbucks often hire people (or encourage their staff) to drive around with large (venti) Starbucks cups attached to their car roof. Any ‘good samaritan’ who stops them is rewarded with a $5 gift card. This works on so many levels – exposure from people spotting the cups on the car, a reward to encourage purchases and the resulting social media and often press coverage.

There are some great examples of clever stunts and promotions that have generated exposure, interaction and brand recognition from very simple ideas; proof that some of the best marketing is about how you spend your money rather than how much you are spending.

If you would like to talk through your marketing plan with one of our ingenious team contact The Bridge Marketing today. 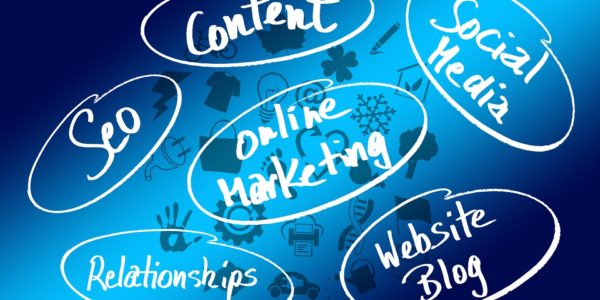 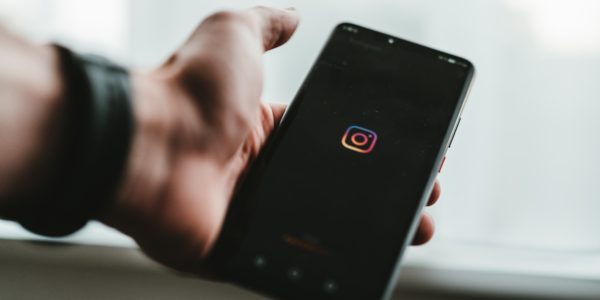 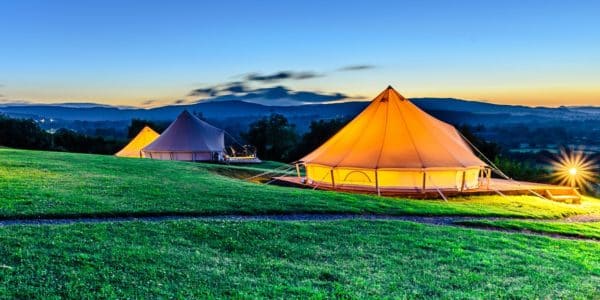 SimpleClick shows Tourism businesses how to get bookings direct 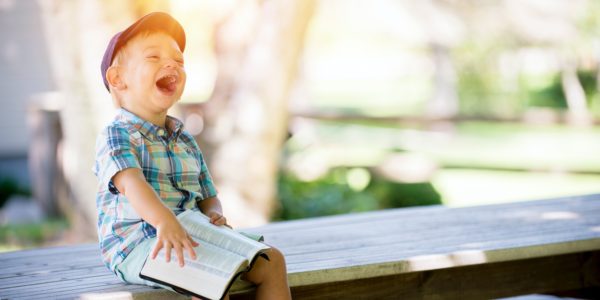 Do I need to invest in marketing?