Val from The Bridge Marketing explains why the hashtag may have lost its sparkle and whether it is still a relevant marketing tool as we look ahead to 2020.

The internet moves quickly and trends often end just as quickly as they began, yet the hashtag has proved it has staying power. Whilst the hashtag has become a well-known term, it’s good to have an understanding of what the term means and how it effects your marketing.

It’s been over a decade since social media changed the meaning of the octothorpe (#).   Once traditionally used as a number or a £ sign, it’s now more commonly known as a hash for social media and digital promotion hashtags.

What is a hashtag and how should you use them?

A hashtag is a word or a phrase that follows the hash symbol.  Social media users generally use the hashtag to join a conversation or to bring attention to their post.  You will notice this in the run up to Christmas, with businesses talking about #Christmas, #giftideas and #Christmasshopping to help people looking for content on those subjects to find their posts.

Similarly, it works with current events, trends and areas of interest – and means that when you use the right hashtags, your post will come up in searches when people are talking about the subjects you have tagged. For example, #dogsofinstagram #rugbyworldcup #fashion #wanderlust #backtoschool

Due to the popularity of hashtags over the years, they’ve become their own topic. Specifically, on Twitter and Instagram, there are specific days where you can use a hashtag to your advantage.  Many of these hashtags will be be based around nostalgia or a shameless promotion on social media.  A few examples of such tags are; #ThrowbackThursday #FlashbackFriday #MotivationalMonday #TreatdayTuesday

Millions of social media users follow, use and understand the hashtag and brands often use this to solely promote themselves. The most popular use of this technique is #ThrowbackThursday, a lot of brands see this as an opportunity to showcase past projects and achievements.  Similarly, industries have specific hashtags available to them, for example, fashion brands often use #LookBook and #OOTD (outfit of the day).

Many brands will create a hashtag specifically for a campaign.  Although you should be careful with your wording (we’ve all heard of the Susan Boyle album party, right?), however this can be highly beneficial. Coca-Cola achieved this with their #ShareaCoke hashtag, which was used during the campaign where customers bought personalised bottles of coke.

When using hashtags, there are a few key points to remember:

Try to be specific – Although it’s great to open the conversation to a wider audience, don’t target two or three in the same tweet. Stick to one topic per post. So, if you want to talk about Winter and Christmas do it in two different posts.

Don’t overdo it – The number of hashtags used is often between two and five, except for Instagram, which is very hashtag friendly.

Wording is everything – If you’re creating a hashtag specifically for your campaign or your brand, keep it simple. Something people will easily recognise and is easy to type. However, don’t forget to make sure the words read well when placed all together…

Where do you use them?

In order to unlock the full potential of a hashtag, not only do you have to use them correctly, but you should also have a basic understanding of the platform you’re using them on.

Twitter – This is the platform that really brought hashtags to centre stage. Originally you could only have 140 characters in a single twitter post, but that has now increased to 280. Within your 280 characters you need to cover your post and hashtags. Unlike Facebook, hashtags are really welcome on Twitter and although no post should have more than six at one time.

Facebook – Whilst hashtags are now a fixture on the social media network after having resisted them for years, it’s still not as hashtag friendly as some of the other platforms. Using hashtags in your post will mean your posts appear during searches. However, due to the nature of the platform, not many people search for topics, but instead of names of places and people. We recommend using 4 hashtags at a maximum and the names of people, companies and people as the topic.

LinkedIn – LinkedIn is similar to Facebook not only in the style of their newsfeed, but also the technique behind hashtag usage. You don’t want to overdo it on LinkedIn, and we would recommend no more than two.  Make sure your hashtags are relevant and encourage people to engage with your content. You want people to comment on your post, the more they comment the higher the reach. Top Tip: Use company names, locations and industry terminology to get the best results.

Instagram – Similar to Twitter, Instagram is the most hashtag friendly. Instagram doesn’t limit your character usage, so you have an unlimited word count and many users not only search hashtags, but follow them. There are three styles you can follow when using hashtags, many use it straight after the caption. Some leave a space between the end of the capture before using the hashtags to separate the content and the promotion techniques.  Whilst others, put their hashtags as the first comment on the post. A feature that is very recent but seems to work just as well when marketing and promoting your content.

For more advice on how best to promote your content on social media get in touch with The Bridge Marketing today. 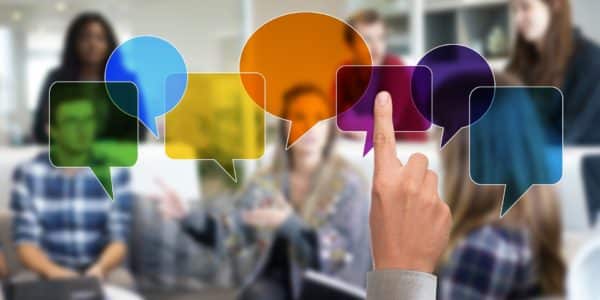 How to use feedback to strengthen your brand 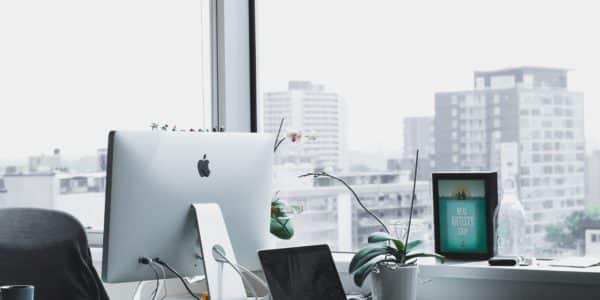 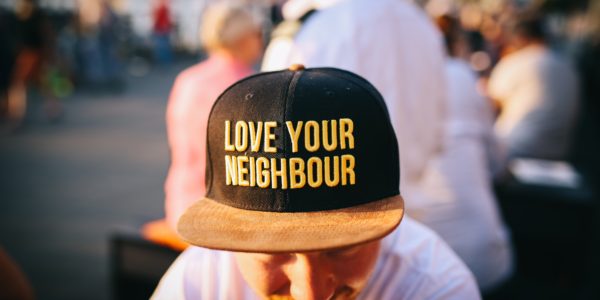 Recommend NorfolkWire and get a £25 Amazon Voucher