Manufacturing in the UK hits at 76-month low

Mike Thornton, head of Manufacturing at RSM said: No deterioration in the PMI index this month may seem like a positive, but last month it hit a 76-month low, so the latest statistics just compound the downturn.

‘In addition, the economic climate has changed yet again. This week we’ve seen UK car production statistics showing a 20 per cent fall in the last six months due to lack of investment and Sterling has slumped due to fears around the prospect of a no-deal Brexit. This also sparked a warning from Vauxhall highlighting that they could move production from Ellesmere Port to a plant in southern Europe in the event of a no-deal Brexit – highlighting serious economic risks to UK manufacturing caused by geo-political events.

‘Whether it’s due to Brexit fatigue; an unwinding of stock from the original Brexit deadline; or a delay due to the Tory leadership race, we haven’t seen stockpiling levels increase as yet. However, now we have a new Prime Minister in place and a no-deal Brexit seems more likely, we expect to see a sharp increase in stockpiling in the next three months.’

Keep up to date with the latest Norfolk news and events 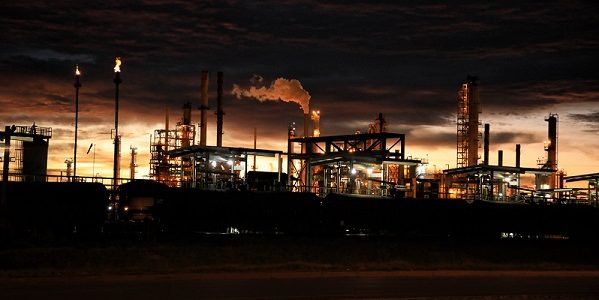 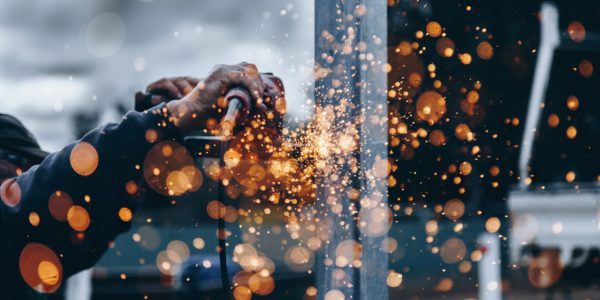 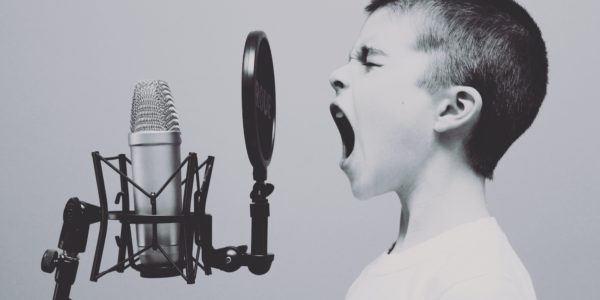