New survey reveals the worst office habits co-worker can do.

Leading the way quite significantly, 65% cited poor hygiene as the worst offender. This figure increased to 72% for women alone.

2 in 5 (39%) of respondents said that eating smelly food at their desk was a bad office habit. This figure is unsurprising when you consider that more and more people are electing to sit at their desks during break.

Use of bad language came in third, with more than one in three (36%) claiming it as an annoying office habit and surprisingly this received more votes than sucking up to your boss (31%). Talking politics came in at 17%, which could come as a bit of a surprise considering the current political climate in the UK.

That’s according to a new study by Cartridge People which quizzes 1,028 office workers about their colleagues bad office habits.

We also quizzed respondents on the most annoying traits that work colleagues possess. We found that dishonesty topped the list, with 66% stating that this was the worst trait in an office worker.

It is also more likely that UK workers would opt to ignore these annoying habits and traits (48%), versus 44% claiming that they would tell their colleague to change their behaviour.

We also found that one in seven people have had a colleague steal something from them. Most shockingly of all the majority these office workers claimed that it was in fact money that was taken from them.

Commenting on the results of the study, Cartridge People spokesperson Andrew Davies said: “Our study has uncovered some revealing insights into what’s annoying UK office workers. As many use the start of a new year to evaluate where they are in their career, it’s important for business owners to ensure that something that may be viewed as just a small annoyance, doesn’t become the reason why a member of staff leaves. Through communicating to employees and making sure that there’s an environment where colleagues can talk to each other honestly and most importantly, respectfully, you can go a long way to making sure that some of the bad office habits mentioned by our respondents don’t become a big issue.

“We find it alarming the number of workers who have had a colleague steal from them. This is unacceptable and can be a massive contributor to a toxic working environment!”

The full findings, supporting imagery and our report are on our website

For further commentary, expert insight or supporting graphics, please do get in touch .

Bad Office Habits: What annoys UK workers the most? 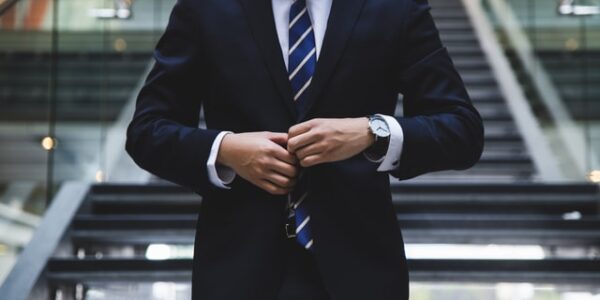 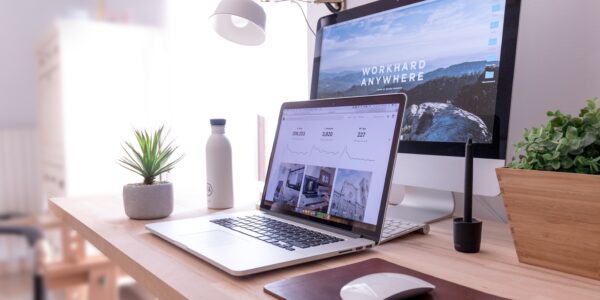