David Rose has been hired to lead the pilot at RAF Honington. David, who lives in Downham Market with his wife and 22-year-old son, spent 31 years in the RAF as an engineer before leaving in February 2018 on a medical discharge. Since then, he’s worked for Thales and Boeing in the simulator sector whilst also volunteering with SSAFA in support of personnel undergoing medical discharge.

David said: “Having supported those that I’ve worked alongside throughout my RAF career, I felt that I could utilise these skills to make a difference within the RAF Family. It’s a brand new role that’s never been done before, so my primary challenges will be getting established within the station, discovering the opportunities available and gaining the trust of those I meet.”

The new initiative has been launched to support the Fund’s ongoing work on social isolation. By providing tangible support to members of the serving RAF family who are affected by social isolation and loneliness, the scheme aims to allow these individuals to overcome these barriers.

The schemes will also look to enable serving RAF personnel to engage in their communities through the development of working relationships, as part of station Community Support teams, and through clubs and activities.

Damian Pinel, RAF Projects Manager at the RAF Benevolent Fund, said: “It’s not just veterans and older members of the RAF family that suffer from social isolation and loneliness. Station life can be difficult to adjust to for many members of the serving RAF community, so we wanted to offer greater support to those who might be struggling.

“This project complements other initiatives we’ve launched that promote positive mental wellbeing, such as the Listening and Counselling service and Group Wellbeing Breaks.”

Earlier this year, the RAF Benevolent Fund launched a Community Engagement Worker scheme to help older RAF veterans get involved in their local communities. The scheme comes in response to research carried out by the Fund which highlighted these challenges as issues which most concern the older generation of RAF veterans.

Further information about the work of the RAF Benevolent Fund can be found on their website. 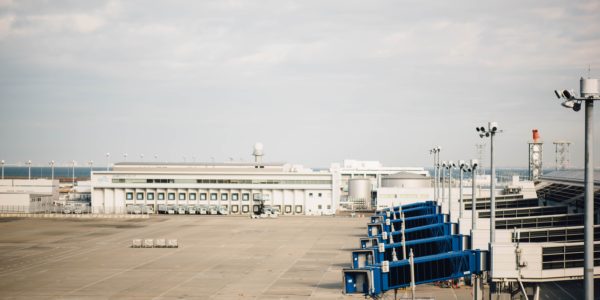 The Most Expensive Airline Strikes of 2019