Home Food & Drink Edch-up-date: Ed’s Heinz tattoo bottle will soon be on shelves near you…

Edch-up-date: Ed’s Heinz tattoo bottle will soon be on shelves near you…

YOU’LL HAVE TO BE SUPER FAST OR SUPER LUCKY IF YOU WANT TO GET A BOTTLE…ONLY 150 ARE AVAILABLE IN THE WHOLE WORLD!

Unless you’ve been hiding under a rock, you’ll know by now that ED SHEERAN is Heinz Tomato Ketchup’s No.1 fan. This year saw the launch of Ed’s very own Heinz Tomato Edchup bottles and a TV ad that Ed wrote and starred in celebrating his favourite sauce.

And now, the global superstar and the much-loved sauce have collaborated once again to launch a super limited-edition ketchup bottle that will surely become a firm fan must-have.

Just 150 bottles are available across the world, with each one hand signed by the man himself. And as if that’s not enough, each one also comes in a Collector’s Edition speaker box. Perfect.

To be in with a chance of owning one of the 150 “Ed Sheeran X Heinz Tomato Ketchup, Tattoo Edition” bottles, Ed and Heinz fans will need to either be the highest bidder, as the first three are auctioned off at Christie’s in London, or win one through a global free prize draw. All money raised will be donated to Ed’s nominated charity, East Anglia’s Children’s Hospices (EACH) and Heinz’s nominated charity; Rise Against Hunger. A select number of the exclusive bottles will also be gifted to lucky Ed and Heinz super fans, and will pop up in museums across the globe for all to visit.

The global charity prize draw kicks off from today (August 12, 2019) at 12:00 BST. An optional charity donation can be made when fans sign up to the free prize draw and winners will be picked at random from all entries after entries close on August 23 at 17:00 BST.

Ed Sheeran X Heinz Tomato Ketchup, Tattoo Edition will be on display for the first time at Christie’s Auction House in London, UK on August 15, 2019 from 18:00-20:00 BST, where three will be sold during a charity auction. 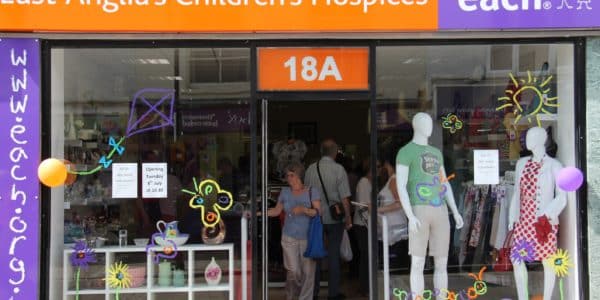 EACH asks for urgent support in response to COVID-19 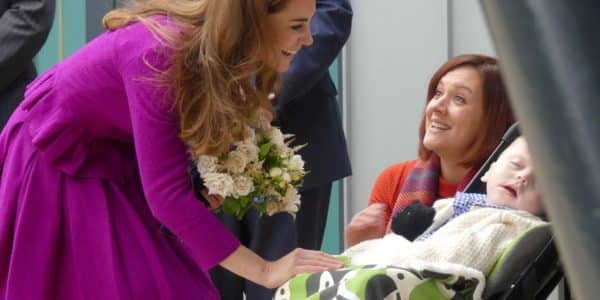 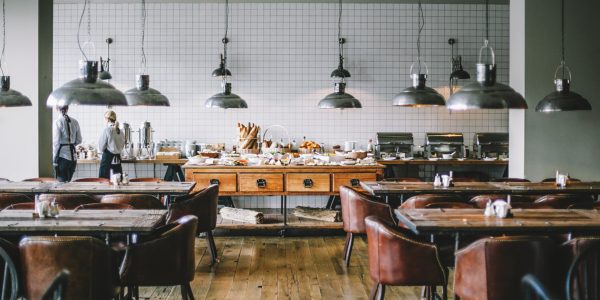 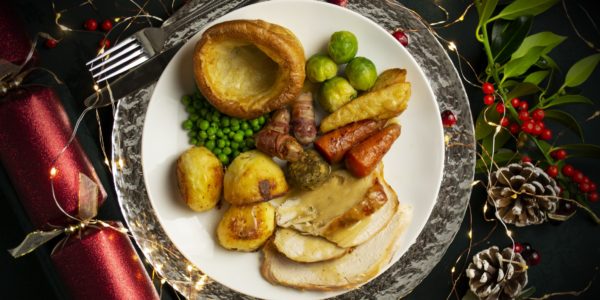 A nation divided: Southerners snub mashed potato at Christmas, while the North cant get enough!