A petition signed by 11,900 UK small businesses angry at missing out on £1bn worth of Covid-19 Small Business Grants will now be investigated by the Government.  The loophole means that if you occupy serviced office space where rates are included (bundled into the serviced package) you are not eligible for the Covid-19 support.

“Small businesses across the UK are absolutely fuming; and at no fault of their own, because their choice of office type dictated whether they got a £10,000 cash grant or not”, ”, explains office expert Jonathan Ratcliffe from Offices.co.uk

“We are in no way criticising Chancellor Rishi Sunak, absolutely not, he’s had to make some complex decisions in a very short time period, it’s just that small businesses in shared workspaces have slipped through a loophole and missed this cash lifeline through no fault of their own”, adds Jonathan Ratcliffe.

The Petition is asking the Government to urgently investigate the loophole which is unfairly penalising small businesses typically made up of 1-10 employees in small serviced office spaces across the UK.

The amount of grant money being missed out on is staggering:

“£10,000 would have genuinely been a lifeline for our business. As it stands, that lifeline has been dangled in front of us and then taken away due to what can only be described as a gap in the policy”, says Piranavan Vimalraj, co-founder of ONE Global Mobility based in a Regus office near Reading

Others are being tangled in red tape, forced to prove their eligibility by submitting 7 pieces of information such as lease agreements, utility bills and office insurance documents. One such tenant is Jonathan Sherlock, Director of Tidal Wave Consulting Ltd based in WeWork Dalton Place, Manchester, who is pursuing such a claim direct with Manchester City Council. “I’ve lost a lot of confidence in what’s been offered/promised as there’s always a condition or a clause will keep a lot of SMEs getting over the line with these funds/grants/loans”, Sherlock adds.

“We’ve estimated that the support missed is over £1bn and it’s all small businesses who are the big employers of the future and they need helping. If we can push this to 100,000 signatures, it will be discussed in Parliament. I just hope this happens soon as many small businesses are being pushed to the wall this month”, concluded Jonathan Ratcliffe from Offices.co.uk 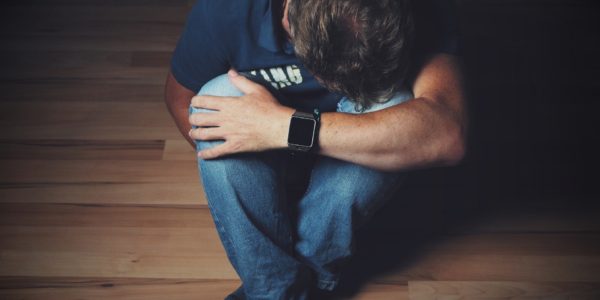 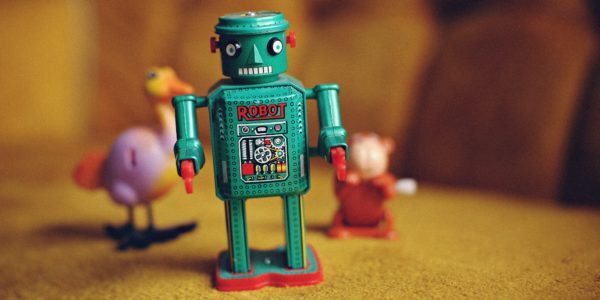 US Robo-advisors Industry to Hit a $1trn value This Year

Contributed by Inside Bitcoins 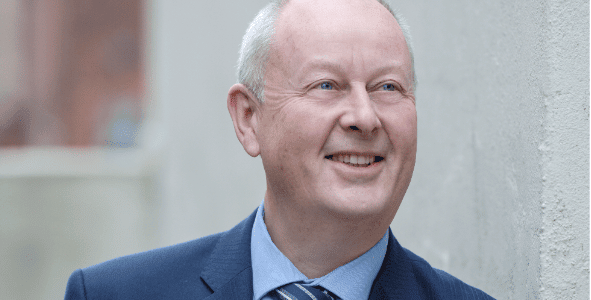 Insolvency numbers down despite the economic downturn