IPSE (the Association of Independent Professionals and the Self-Employed) has welcomed the launch of the second Self-Employment Income Support Scheme grant, but said the government must be ready to re-open and “extend it to the desperately struggling forgotten self-employed” in the event of a second wave.

Derek Cribb, CEO of IPSE (the Association of Independent Professionals and the Self-Employed), said: “We are pleased the government listened to our calls to extend the Self-Employment Income Support Scheme (SEISS) and launched a second grant opening on 17th August. However, it is now clear from the sharp drop in the number of self-employed in the UK that this vital part of the workforce has had nowhere near enough support compared to employees.

“There were too many glaring gaps in SEISS, such as limited company directors, the newly self-employed and PAYE freelancers. Two and a half million people claimed for SEISS between May and June – just half of the total five million self-employed in the UK. Now, as the number of self-employed has fallen sharply for the second quarter in a row, we are seeing the consequences.

“With the risk of a second wave looming, government must be ready to not only re-open SEISS, but also extend it to the desperately struggling forgotten self-employed. Historically, self-employed people have been essential for kickstarting the economy in recessions, but they cannot do this if they are driven out of business before they can play their part.” 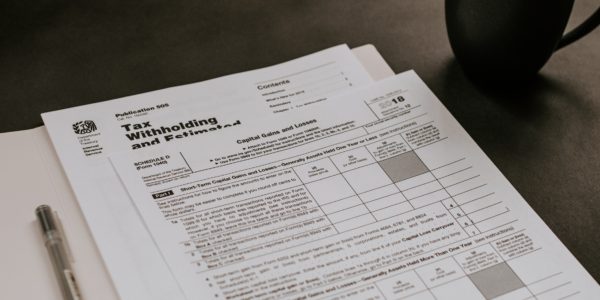 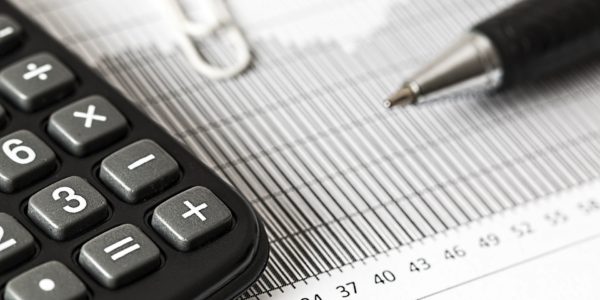 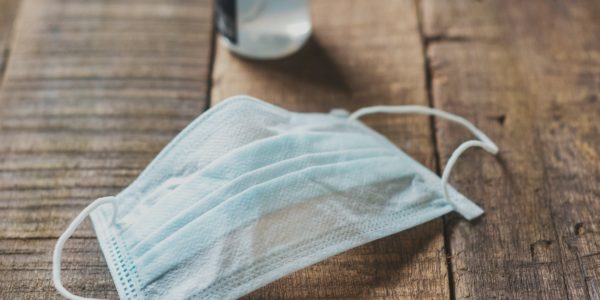 Flagship's response to covid-19 will shape the future of work

The impact of Covid-19 on SME's