JMS explain how your roof could tackle flooding 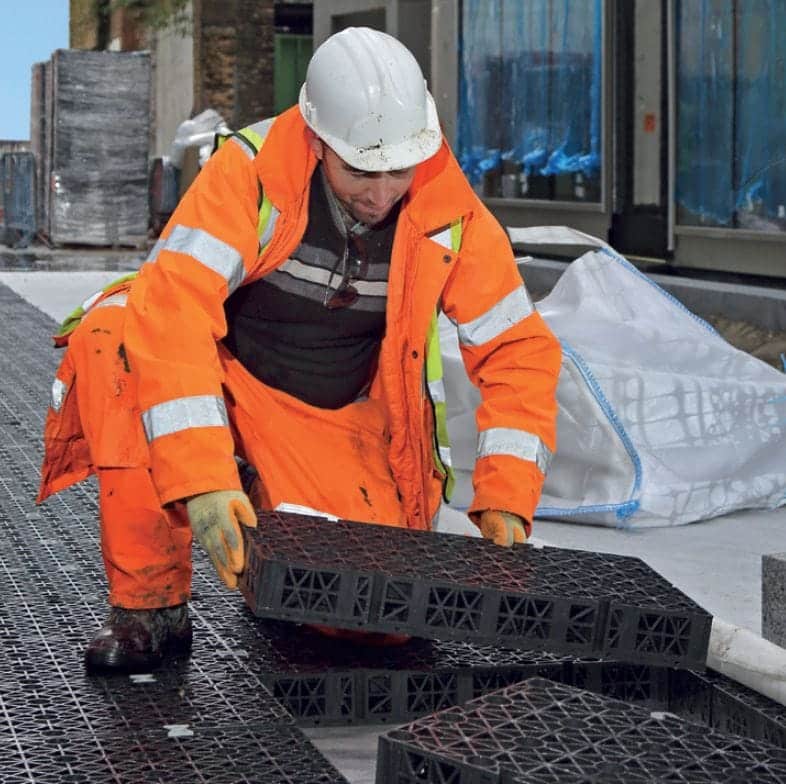 East Anglian Engineers, JMS, are currently addressing issues such as climate change and increased urbanisation by looking into what’s known as blue and green roofs.

Green roofs are more commonly known as roof gardens, and blue roofs have the ability to collect and retain water. These roof types are something that’s going to become a greater part of our urban landscapes in the not to distant future. Especially given that there’s more square meters of roof space than roads in most towns these days.

JMS Consulting Engineers recently designed a blue roof scheme in Whetstone where a basement car park took up most of the site.  “The client asked us the question… where can we place the storage? The answer was simple – in the roof. This kind of thing is going to hold the key to efficient draining in our future urban environments.”

Green roofs are our future

The JMS team recently enjoyed a recent presentation on blue and green roofs by drainage system specialist Polypipe. “It feels like the direction urban planners will be pushing future surface drainage designs in the future,” says Ben.

“It’s all about improving strategies to mitigate flooding if cities are to survive in a changing climate. And it’s also about using water more effectively. That means managing and controlling rain water where it falls instead of channelling it underground. Which means dealing with it at roof level.”

These roofs bring plenty of benefits to the local atmosphere, such as cleaner air quality, more habitats for animals and insect, temperature regulation and even providing recreational facilities. “In one case Polypipe told us of a fruit and veg shop that was looking to grow its own produce on the roof!” Says Ben. “At JMS we’ve already been asked to consider roof attenuation during the planning process of a project, indicating that roof/podium storage is becoming a necessity rather than an option wherever possible.”

It’s good to know that JMS are looking to a greener – and bluer – future for East Anglia’s towns and cities. Visit jmsengineers.co.uk to find out more. 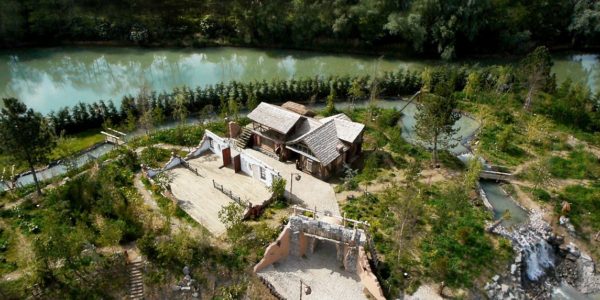 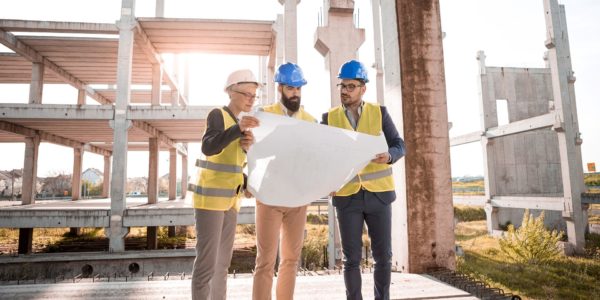 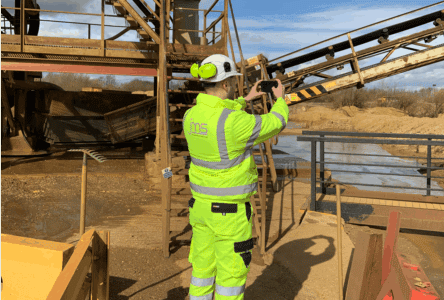 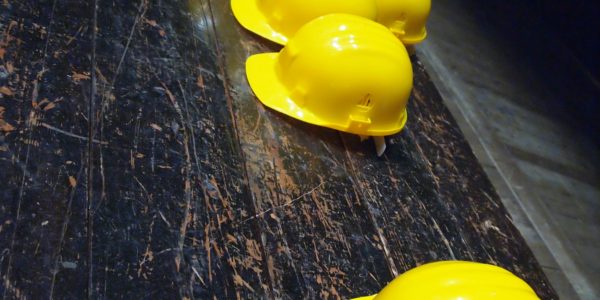