Her Royal Highness The Duchess of Cambridge, Royal Patron of East Anglia’s Children’s Hospices (EACH), is to attend the charity’s celebration of its new Norfolk hospice, The Nook, on Friday, 15 November.

After a five-year public appeal to raise £10 million and almost two years of building, EACH welcomed the first child to receive care at The Nook on Monday, 30 September.

The Duchess has been invited to have a tour of the facilities that include a hydrotherapy pool, state-of-the-art sensory room and music studio. During her visit, she will meet children, young people and families taking part in arts and crafts activities.

Her Royal Highness will also make a short speech to invited guests before unveiling a plaque to formally open the purpose-built hospice in Framingham Earl, around five miles south of Norwich. Her visit will be exactly two years since the first ‘turf cutting’ at the site.

The Duchess attended the launch of EACH’s fundraising appeal at the Norfolk Showground in November 2014. She also visited the charity’s previous Norfolk hospice in Quidenham, in January 2017, to receive an update on the appeal and hear more about plans for the new building.

Tracy Rennie, EACH Acting Chief Executive, said: “We’re obviously very much looking forward to welcoming Her Royal Highness and are grateful for her support as our Royal Patron. Having helped to launch the appeal five years ago to the month, which is without a doubt the biggest project we’ve ever undertaken, this is a very fitting time for her to visit.

“The Nook has been a superb achievement by everyone here as well as all our volunteers and supporters across Norfolk, and even further afield.

“There have been so many fantastic reactions from all those people, from fellow care professionals and, most importantly, after holding an open day attended by over 200 children, young people and family members towards the end of September, from those who access our care and support.

“I was fortunate enough to witness the joy and excitement of the first child through the doors here for care as they explored the soft play room, tried out the furniture and found their bedroom, with personalised tray of favourite toys and activities, and it was incredibly moving.

“I’ve no doubt the way we deliver care in future will take great steps forward and give us an opportunity to try out doing things differently.”

The Duchess became EACH Royal Patron in January 2012, officially opening its hospice in Ipswich, The Treehouse, shortly after. She has since done a great deal to help raise awareness and understanding of EACH, and children’s hospices across the world.

EACH Norfolk has previously been based on the site of the Carmelite Monastery in Quidenham. It was a home-from-home for over 25 years, but EACH outgrew it. The Nook is a 21st century building to provide 21st century care, spread across a single floor, with more areas for clinical care, larger and better equipped en-suite bedrooms, dedicated therapy rooms and much more. It will allow EACH to fully cater for an increased demand for its service and the ever-changing and more complex needs of those it cares for. Set on a five-acre woodland site, closer to the centre of the county, hospitals and road networks, it also means the majority of families and staff will travel shorter distances to receive and deliver care.

EACH offers its vital service to hundreds more across the rest of the region. This momentous year for the good cause, its hospice in Milton, Cambridgeshire, opened by Diana, Princess of Wales, has celebrated its 30th anniversary whilst it has also marked 20 years since it started delivering care and support in Suffolk and East Essex.

The Nook opening event is kindly sponsored by Kelling Designs, an established international interior design company based in Chelsea, London, and Norfolk. Emma Deterding, Founder and Director, and also an EACH Patron, said: “We’ve supported EACH for many years and are thrilled to be sponsoring the official opening of The Nook. It’s incredible to see The Nook become a reality. It will truly transform the care EACH is able to give to children and families in Norfolk, and we’re delighted to support the appeal.”

For more information about The Nook and how to get involved in the completion of the fundraising appeal visit www.each.org.uk/thenook. 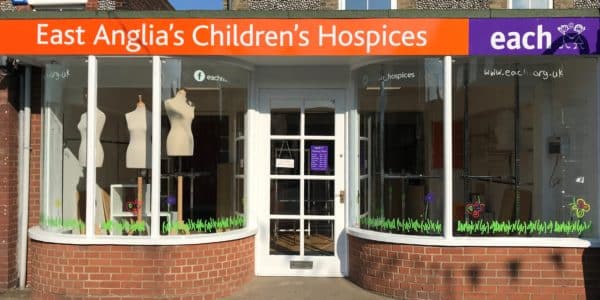 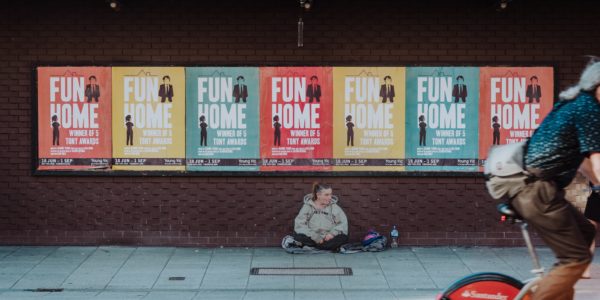 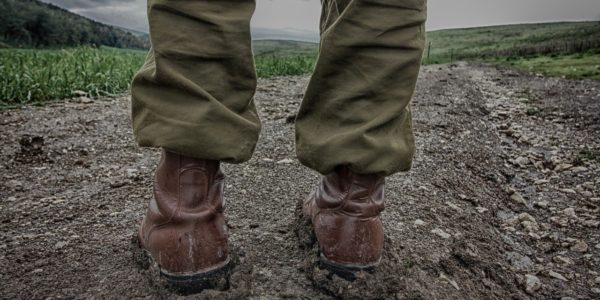 Walking With The Wounded charity shortlisted for award

Contributed by Walking with the Wounded