Home Charity & Community Hair goes nothing! Schoolgirl Alice has a ‘lock’ to be proud of after having her ponytail cut to raise money for EACH

A kind-hearted schoolgirl proved head and shoulders above the rest after having her beloved ponytail cut off for East Anglia’s Children’s Hospices (EACH).

It smashed her initial target of £100 and, to add to her good deed, the East Bergholt Primary School pupil donated her locks to the Little Princess Trust.

“The idea first came from something we saw on Facebook.

“A couple of days later, Alice came up to me and said ‘mummy, do you think I could do something like that?’

“She’s always had long hair and loved it, but was determined to do something special to help other children.

“She was thrilled to raise so much – the amount spiralled and spiralled – and she also loves her new look, so it was a great thing to do.”

Alice recently celebrated a birthday and was nine when she had her ponytail cut during the school Easter holidays.

She lives near East Bergholt with Lorna, dad Daniel and brothers Henry, eight, and Louis, four.

Her ponytail was cut at Hair at Number 10, in Manningtree.

The Little Princess Trust makes wigs for young cancer patients who suffer hair loss while EACH supports families and cares for children and young people with life threatening conditions across Suffolk, Essex, Norfolk and Cambridgeshire.

Alice’s fundraising page is still open and anyone wishing to sponsor her should head to www.justgiving.com/fundraising/lorna-richards3 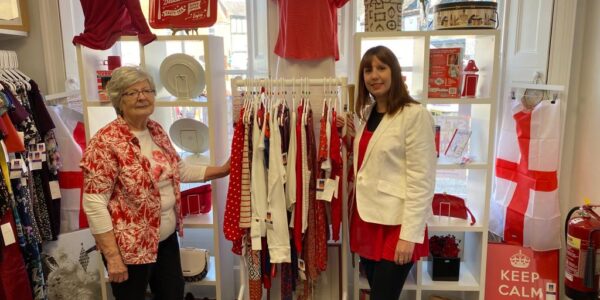 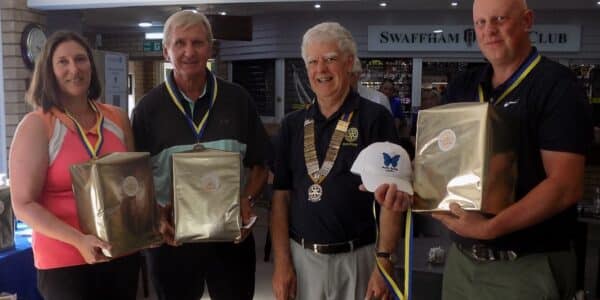 Golfers are getting in the swing to support an annual fundraiser 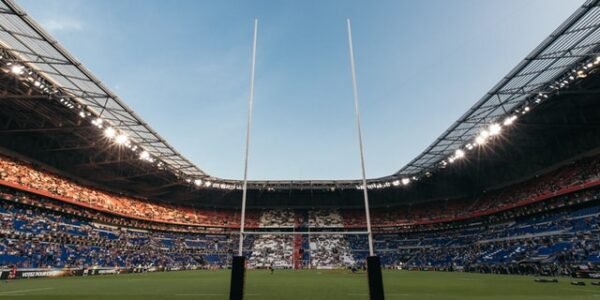 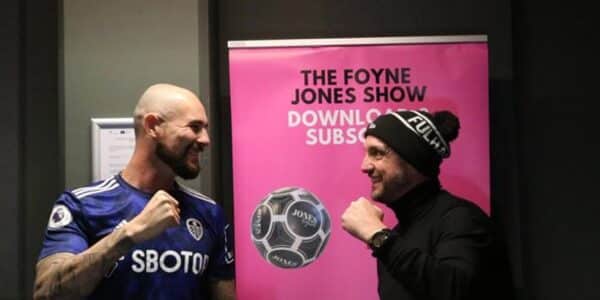