A display of photographs taken by five parents who receive care and support from East Anglia’s Children’s Hospices (EACH), with the aim of addressing misconceptions about children’s hospices, is being taken to Norfolk & Norfolk University Hospital (NNUH).

In August it was announced that a survey by You Gov, conducted on behalf of the UK’s umbrella charity for children’s palliative care, Together for Short Lives, found one in three people knew someone caring for a child with a life-threatening condition, but felt too uncomfortable to talk to them about it.

Earlier this year, EACH ran the H-Word exhibition for two weeks in Ipswich and feedback collected from visitors showed it had a positive impact, with 68% saying they would feel comfortable talking to someone caring for a child with a life-threatening condition after looking round. There was also a noticeable change in the language people wished to use having seen the photos, with a lot more choosing to use adjectives such as fun and happy rather than scary and upsetting. EACH has decided to take the exhibition ‘on tour’ around the region as a result. It will be in the main outpatient corridor of NNUH for four months from 16 October. It is also in Ely and Huntingdon libraries until Friday, 1 November.

Rachel Wright, EACH Family Communications Co-ordinator, said: “It was so pleasing to see the impact the H-Word had on what visitors thought about children’s hospices and we’re delighted to now be taking it to other places in which we offer care and support, such as Norwich, and we hope to see similar myth-busting results. False perceptions around the word ‘hospice’ are what lead to families looking after a child with a life-threatening condition being too scared to reach out for support and, also, people feeling uncomfortable about talking to those families about their situation, and this can compound a family’s feelings of loneliness and isolation during what is, likely, the toughest period of their lives.

“This exhibition showcases the realities of children’s hospice care through the eyes of those who have first-hand experience and, we believe, is the first of its kind. Certainly, the idea received fantastic feedback from other children’s hospices around the UK.”

The parents who have taken photographs are Charlotte Markham, from Kesgrave, whose son Elliot sadly died after just a few hours in 2012; Nikki, from Ipswich, Louise Ormrod, from Colne Engaine, and Sophie Munnery, from Dovercourt, who all have children currently receiving care from EACH; and Claudia Kelly, whose family has accessed support from EACH.

Sophie said: “This was an excellent opportunity to be involved with a subject clearly very important to us all and it allowed me to express some of my emotions that we, as parents of children with life-limiting conditions, experience. I found being part of this to have a very positive impact on my wellbeing and particularly enjoyed being able to share our experience of EACH in such a positive way.” 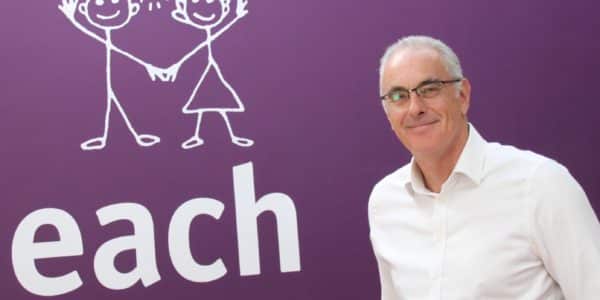 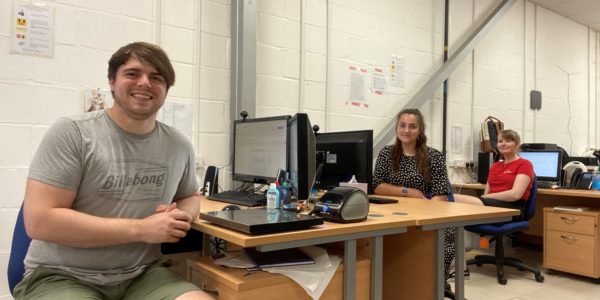 EACH eBay shop takes record-breaking £24.3k on return from lockdown 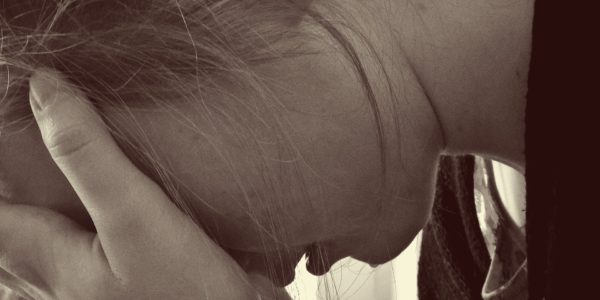 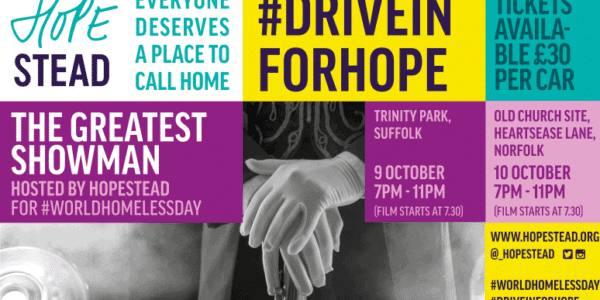 ‘Drive in for Hope’ To Help End Homelessness