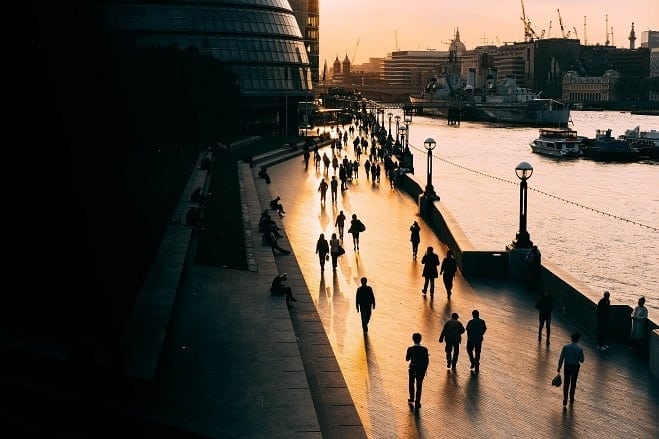 Change at the top of British politics has rattled businesses leaders, reveals a survey from the Institute of Directors conducted around the time of Theresa May’s resignation announcement.

In the survey of 900 company directors, optimism in the business climate fell around 8 percentage points to -28% into early June, bucking a trend that had seen sentiment improve steadily since the turn of the year.

Firms’ outlook for the economy reached a nadir of -38% in December 2018 having fallen continuously since Spring last year. The confidence metric has now been in the red for 12 months in a row.

The IoD’s Confidence Tracker found bosses’ belief in their own firm’s prospects stayed reasonably resilient, at positive 27%. However, their expectations for future investment (7%) and employment (16%) remained weak, while anticipated costs remained elevated – explaining their negative outlook for the year ahead.

Aside from the UK’s economic conditions, the biggest factors directors cited as having a negative impact on their business were ongoing Brexit uncertainty, skills shortages, and the burden of regulatory compliance.

Tej Parikh, Chief Economist at the Institute of Directors, said:

“Dealing with political uncertainty is part and parcel of leading a business, but this has been taken to extremes over recent years. With the nature of Brexit still ambiguous and another shakeup of key Government personnel in motion, many businesses have been holding back on investing in their staff, operations and technology to the detriment of UK productivity growth.

“There is little doubt that the past couple of years have been a maelstrom for firms across the spectrum. It speaks to the underlying strength of the UK’s business leaders and environment that, despite uncertainty, the labour market has continued to confound expectations and exports have been relatively resilient. But there is no room for complacency with policy instability and a lack of continuity eating into our long-term competitiveness.

“The Conservative leadership candidates have made some positive noises, but businesses will be eager to get more meat on the bone when it comes to their plans in areas like skills development and infrastructure. The long-standing concerns of enterprise must form a central part of the UK’s growth agenda going forward.”

For more information on what else the IOD have planned for 2019, please visit their website. 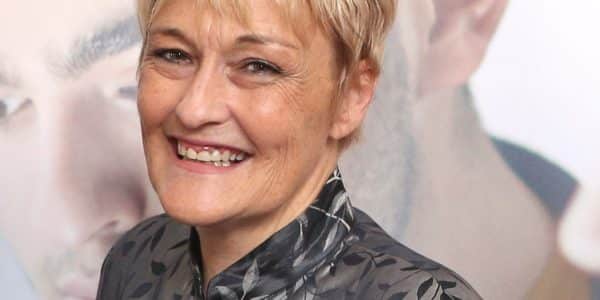 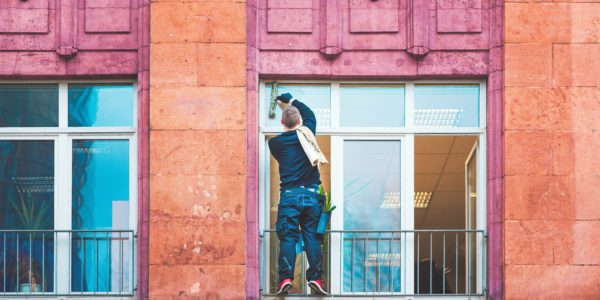 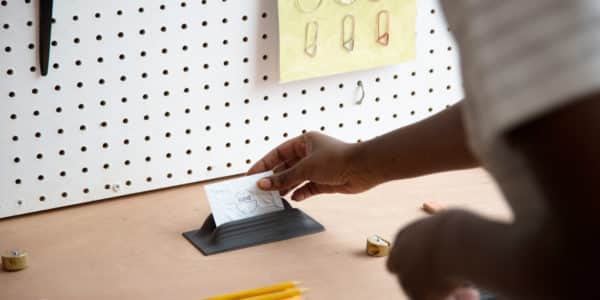